Identify Your Risk of Developing Ovarian Cancer & How to Prevent It In every woman's life, her sexuality plays a vital role in developing not just a loving relationship with her partner but also in bringing a new life into this world.


Although ovaries are not the sole thing that defines femininity, but...it has a very significant role to play in a woman's life from her very first menstrual cycle.


Every woman’s ovaries are uniquely feminine and extremely important for her mental satisfaction and emotional happiness, but the threat of cancer in the ovaries can be terrifying and life-altering for her.

So, Why Do I Need to Worry About Ovarian Cancer? 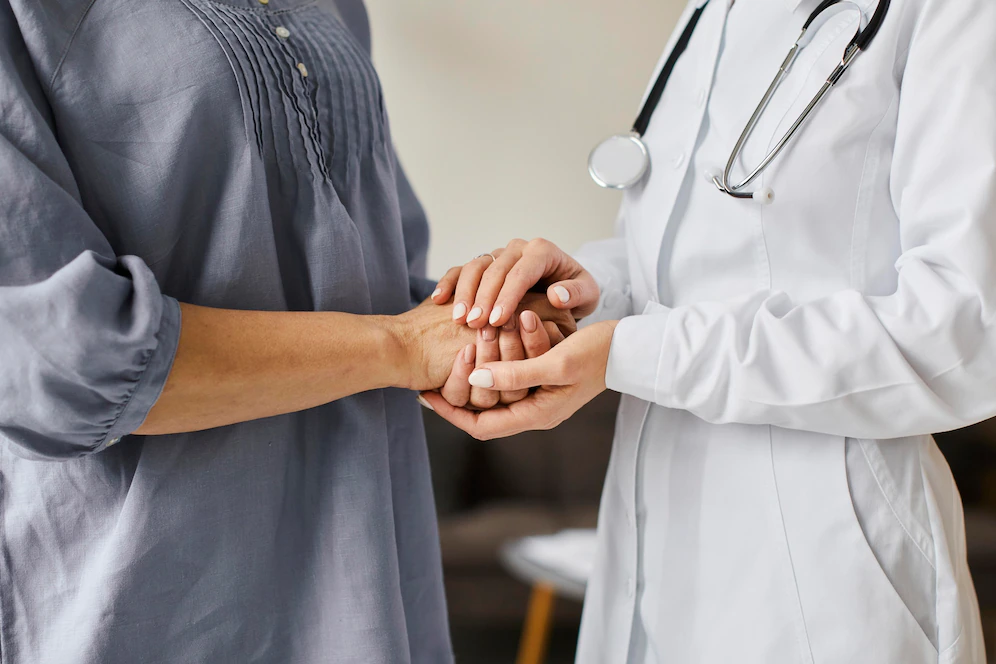 
Well, without any means to scare our female audience, we would like to mention that the fifth leading cause of cancer deaths in women is ovarian cancer.


And according to the American Cancer Society, regardless of age, all women are at risk of having ovarian cancer, although the risk is higher among women aged 55 to 64.


There are two ovaries in the female reproductive system, one on either side of the uterus, and these ovaries produce eggs alternately every month.


Ovarian cancer develops in a woman's ovaries, tiny reproductive organs producing eggs. This type of cancer frequently doesn't manifest signs until later stages, and it can be challenging to be identified. But, once identified right on time, ovarian cancer can be treated with chemotherapy and surgery.


Therefore, staying conscious of your body and keeping a close eye on your physical and emotional health regularly is essential to fight back your odds. 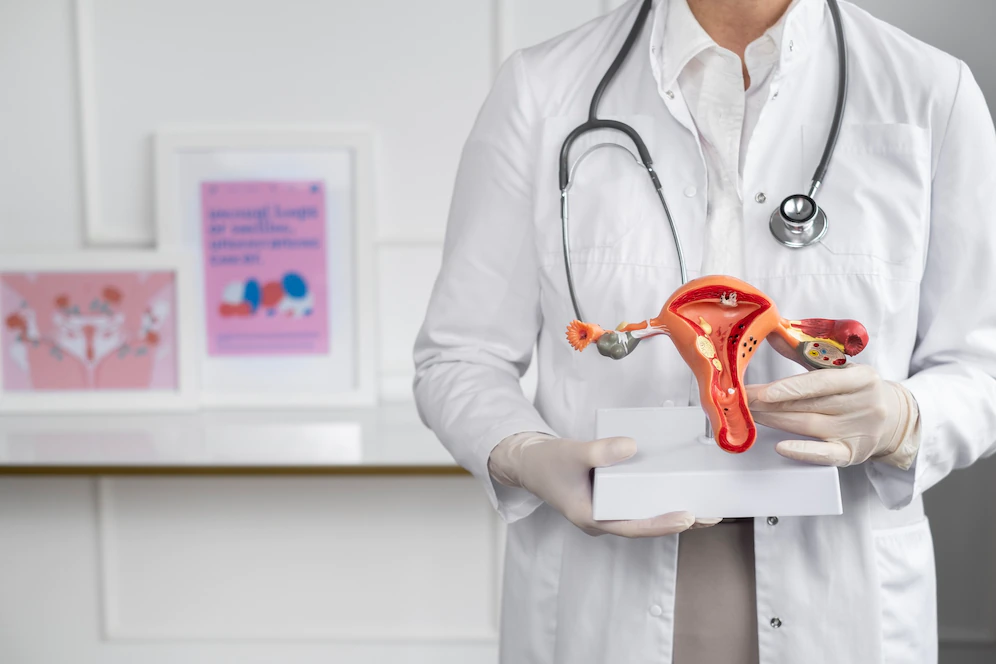 There are numerous hypotheses regarding the causes of ovarian cancer, however, according to medical literature, there is no proven cause.


1. DNA Mutations: Researchers have discovered that specific DNA mutations (changes) can turn healthy cells cancerous and result in ovarian cancer. These mutations can be caused by the environment around us, like what we eat/drink/consume on a regular basis, and our lifestyle habits (like excessive smoking or drinking).


Thus, women with a strong family history of breast cancer are most at risk for developing ovarian cancer.


5. Using Hormones After Menopause: Compared to women who have never used hormones, those who use estrogen alone or in combination with progesterone after menopause have a higher risk of developing ovarian cancer.


6. No Pregnancy: Ovarian cancer risk is high in women who have their first full-term pregnancy after age 35+ or have never carried a child in their womb. 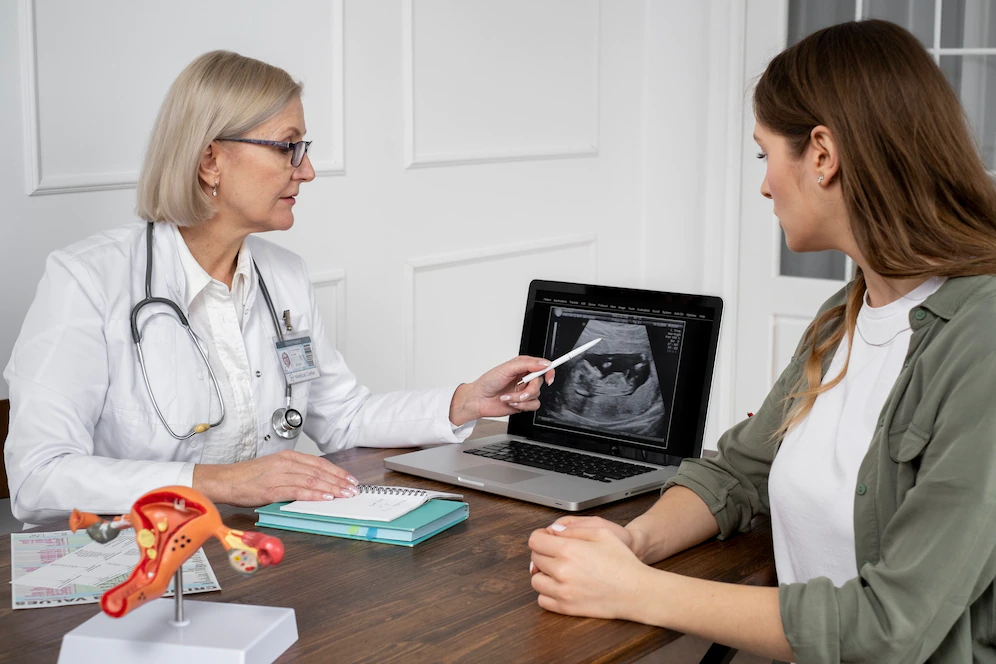 
1. If you are a woman who’s middle-aged or older, and never been pregnant.


2. Possess endometriosis (a condition where tissue from the lining of the uterus grows elsewhere in the body).


3. Have close relatives with ovarian cancer on either your mother's side or your father's side, such as your mother, sister, aunt, or grandmother.


4. Women with a high risk of colon cancer additionally have a higher risk of getting other cancers, such as ovarian and bladder tumors brought on by mutations in the MUTYH gene.


5. You are more likely to get a BRCA gene mutation if that runs in your genes (like in Jewish).


Although having a gene mutation increases your chance of developing breast or ovarian cancer, not all women with a BRCA mutation will develop these cancers.


If you can relate to any one risk mentioned above, it's a wise choice to reach your medical health care professional and allow them to asses you for any serious symptoms.

Sadly, ovarian cancer can grow, expand significantly, and spread across the abdomen before any symptoms appear. Early detection may be challenging as a consequence.


The following symptoms can be repeatedly experienced ten or more times in a month when you have ovarian cancer:


Fight Back With a Suitable Treatment Plan 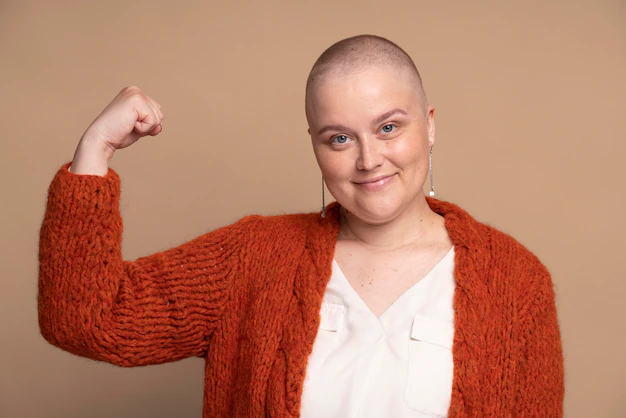 Surgery and chemotherapy are commonly used in the treatment of ovarian cancer. Apart from these, there are other ways to treat ovarian cancer as well.


1. Surgery - Most ovarian cancers are treated primarily with surgery. Your general condition and the extent of your cancer's spread will determine how much surgery you need.


It may be possible to treat cancer in some women without removing the uterus and the ovaries due to early detection.


2. Chemotherapy or Chemo - Drugs are used in chemotherapy, also known as "chemo," to treat cancer. Chemotherapy is frequently a systemic therapy, which means that the chemicals enter the bloodstream and reach practically every part of the body.


Chemo may be used to treat cancer that has spread or continued to spread, to decrease extremely big tumors to enable surgery, or to eradicate very small cancer cell groups that may exist after surgery.


Chemotherapy frequently makes use of medications that are either orally or through an IV. In some circumstances, chemotherapy may also be administered directly into the abdominal cavity using a catheter (a thin tube). 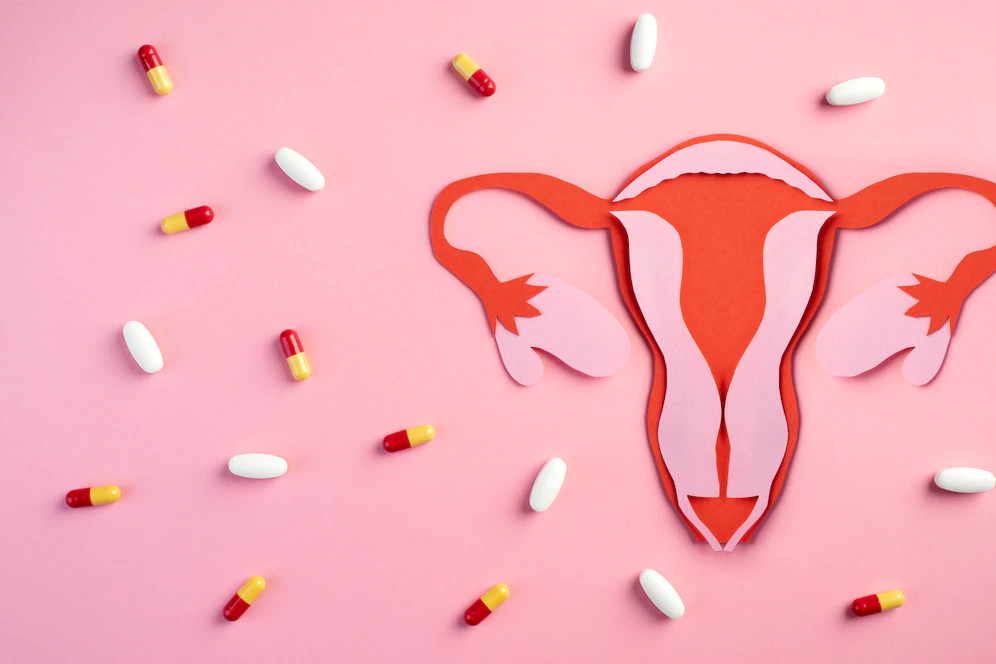 
4. Radiation Therapy - High-energy x-rays or particles are used in radiation treatment to eradicate cancer cells. This therapy is done using a quite similar technique to getting a typical x-ray scan.


Nevertheless, it can be helpful in treating locations where the disease has spread close to the primary tumor or in a distant organ, such as the brain or spinal cord.

Your doctors will go over your best possible treatment choices with you if you have been diagnosed with ovarian cancer.


It's crucial that you give each choice considerable consideration. Compare the advantages of each treatment approach with any potential risks or side effects.